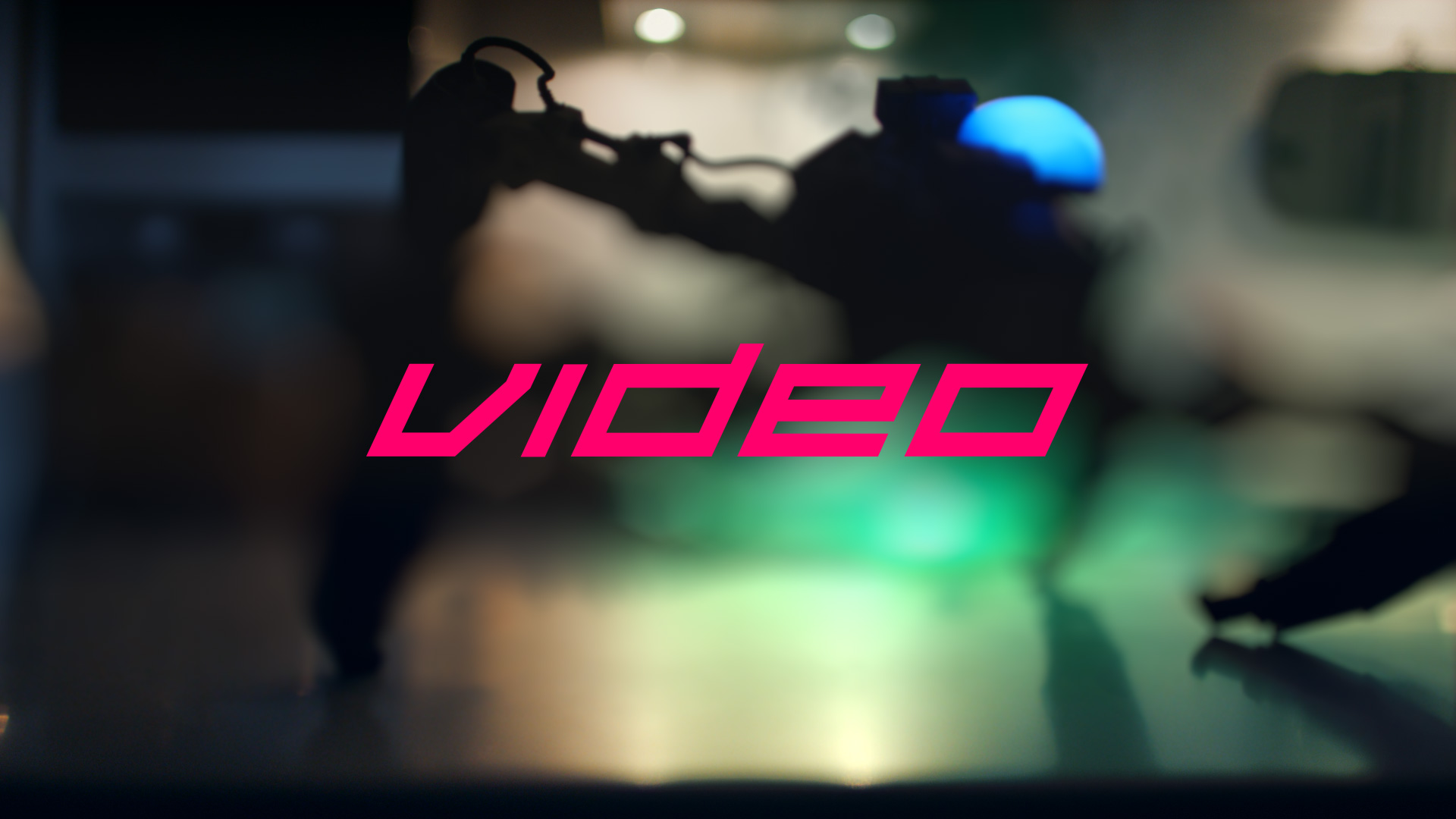 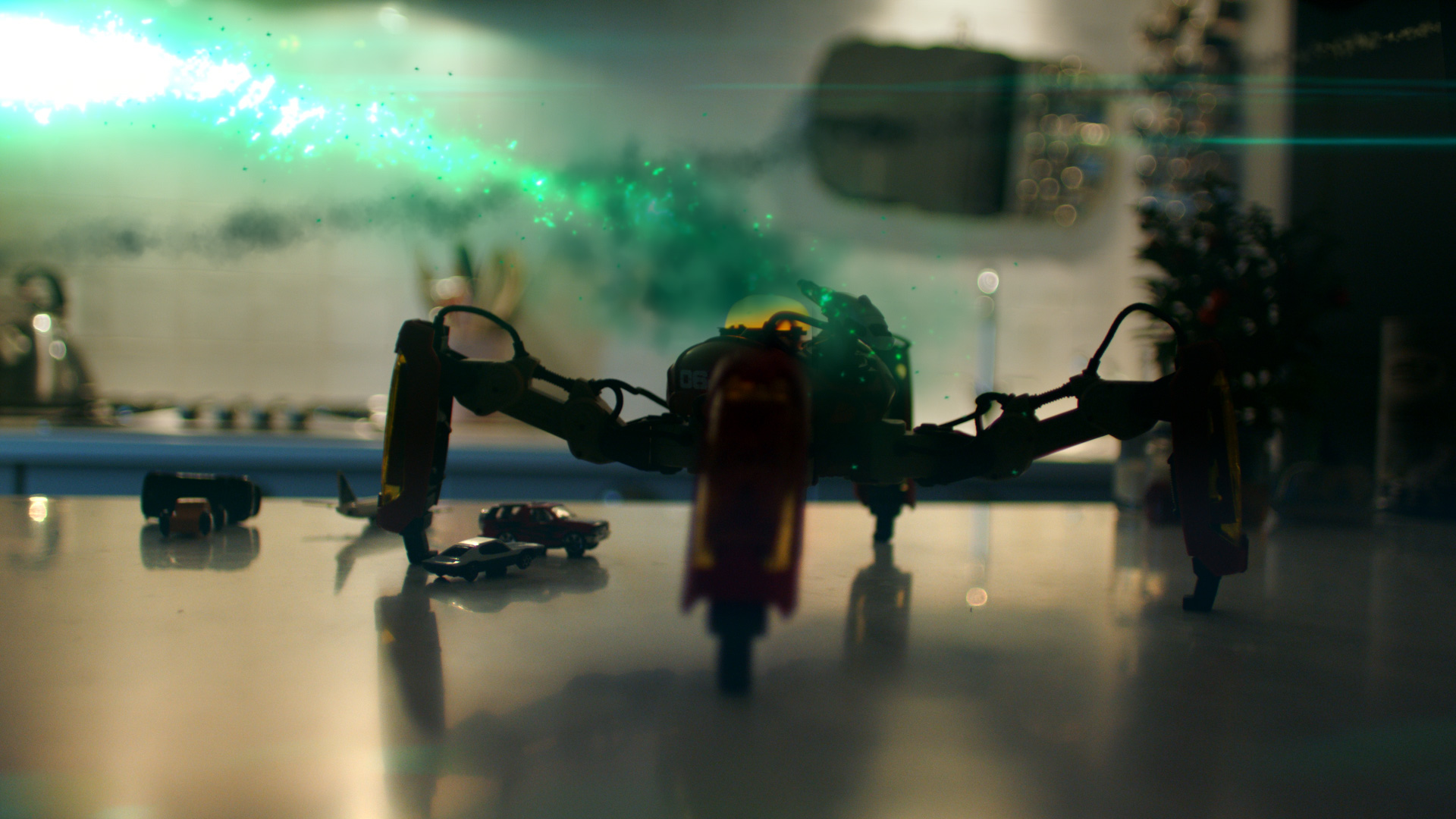 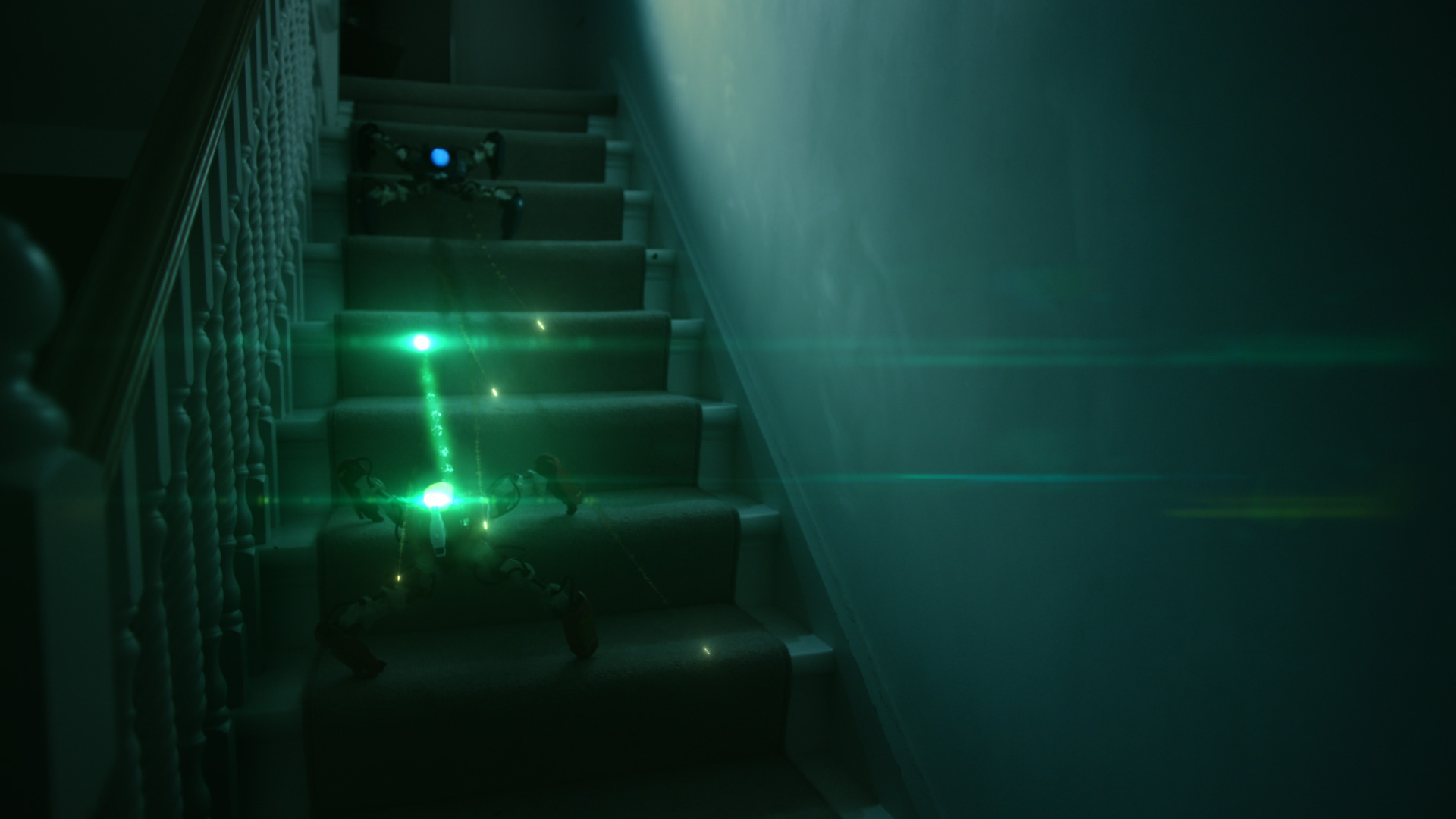 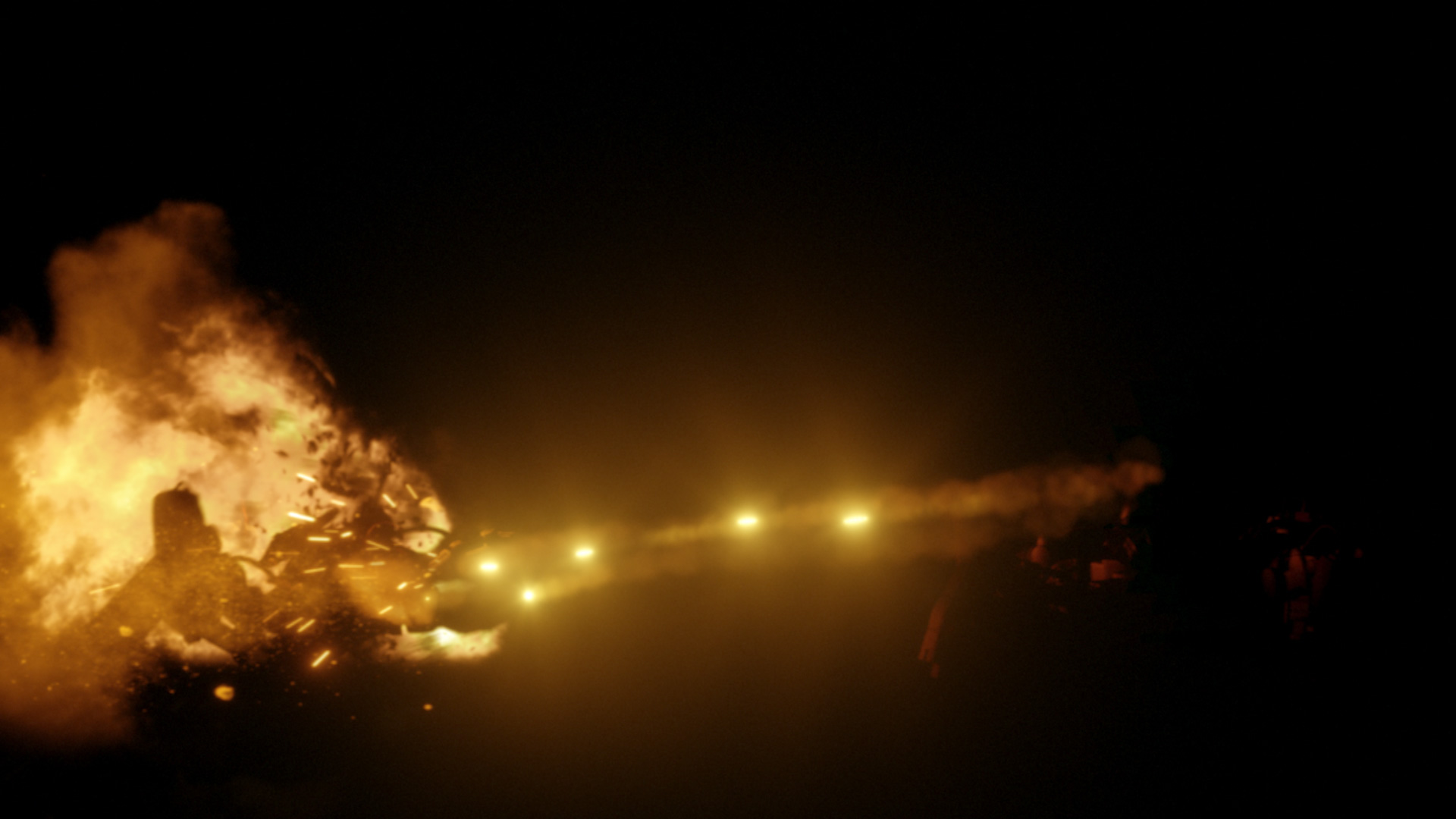 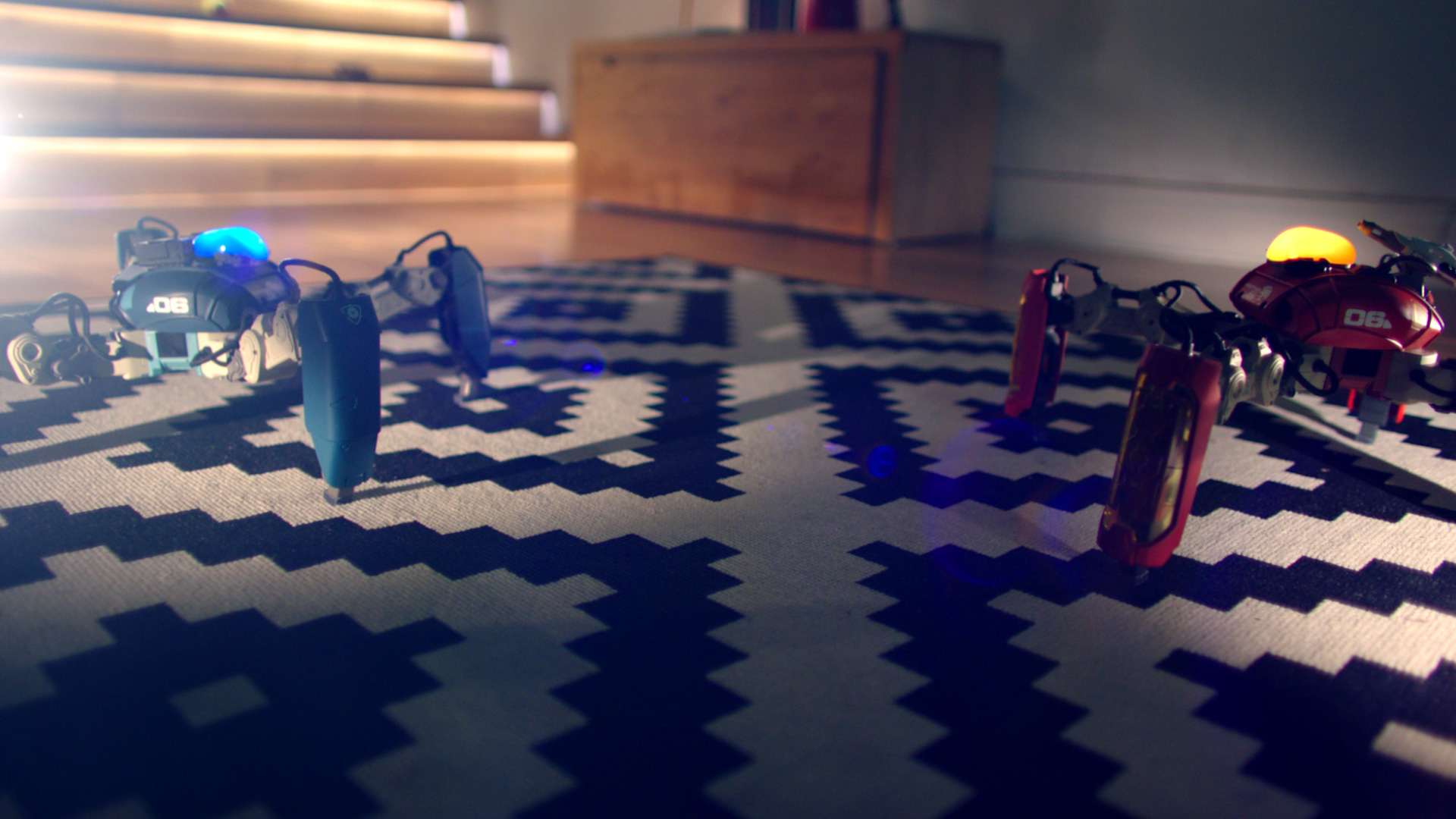 This promo was for an awesome Augmented Reality Robot toy from Reach Robotics. Created and directed by Paul Cheung at Fight Gravity Films, we provided the compositing and visual effects for it, adding shadows (silhouettes), explosions, bullets, missiles and more to bring it to epic life.
Main comping and effects were done in After Effects with a lot of third party plugins, mainly from Red Giant (Trapcode and Magic Bullet) and Video Copilot, with additional 3D CG elements created and animated in Lightwave 3D. 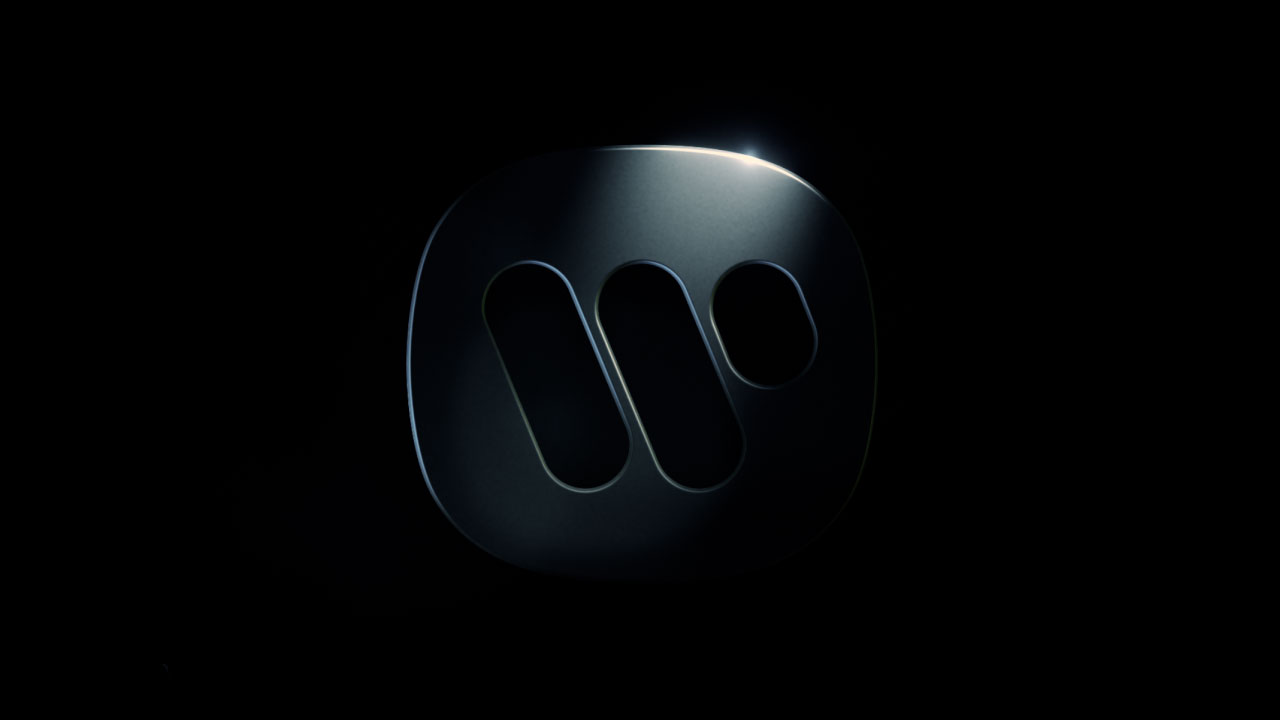