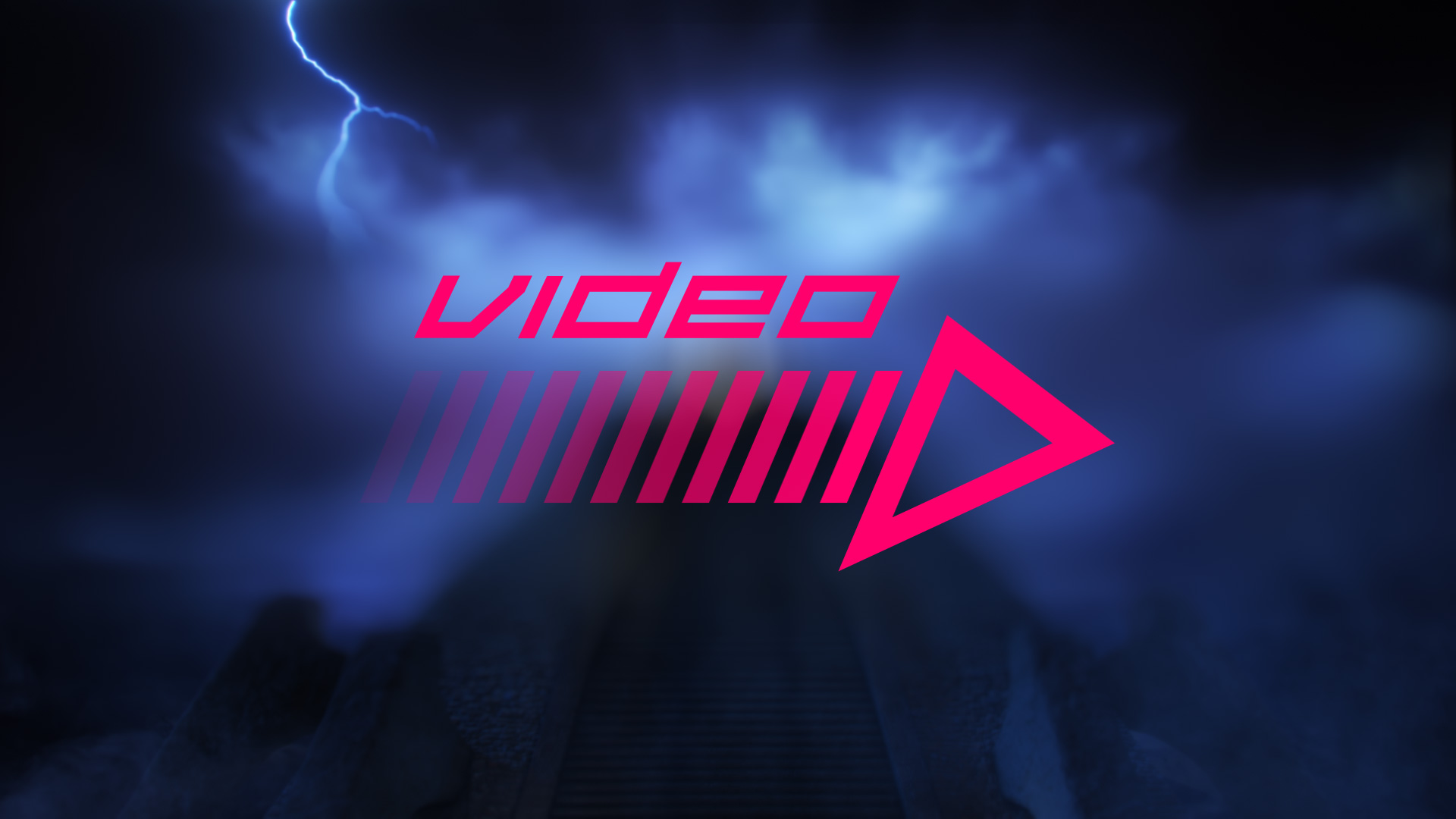 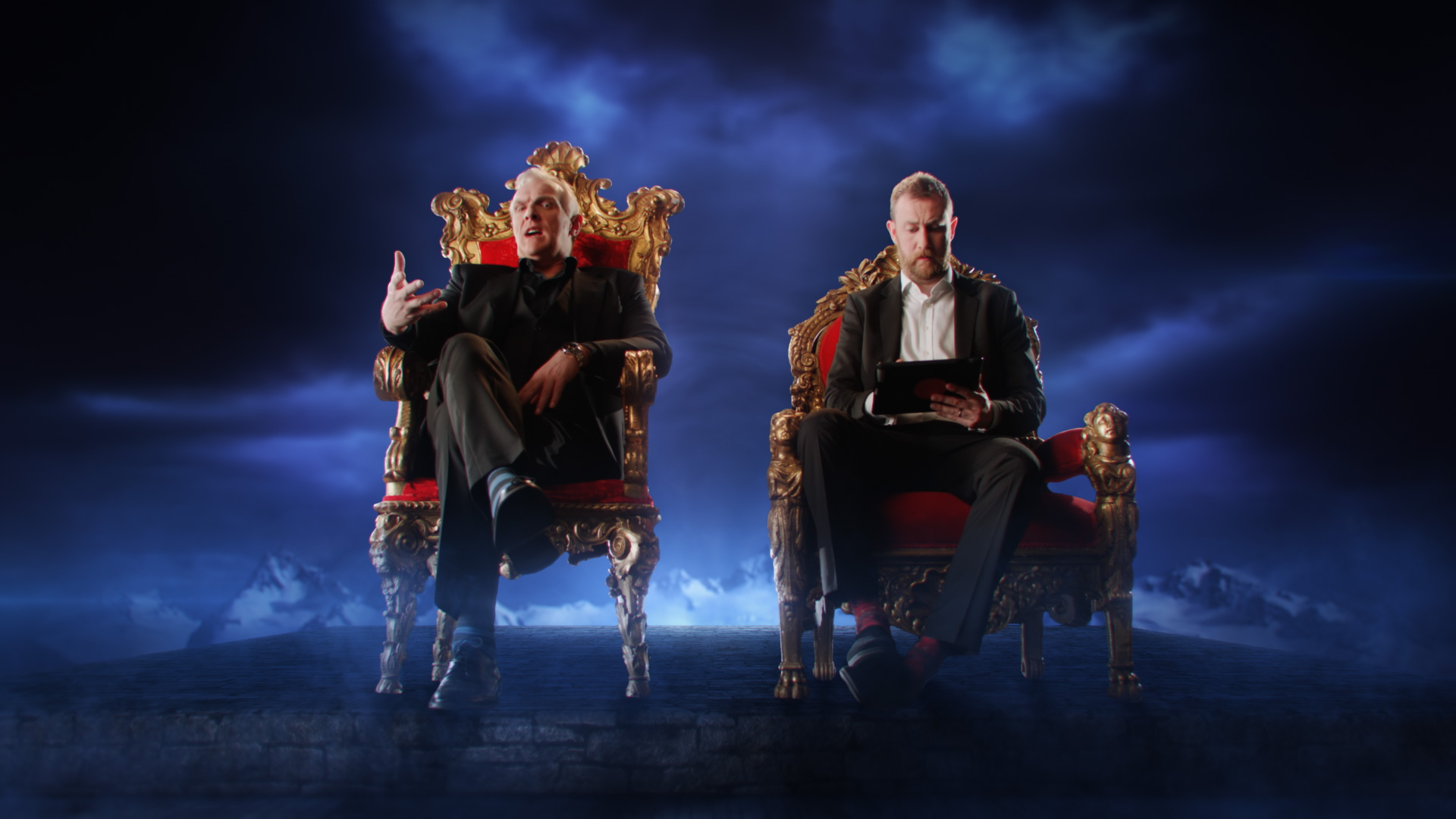 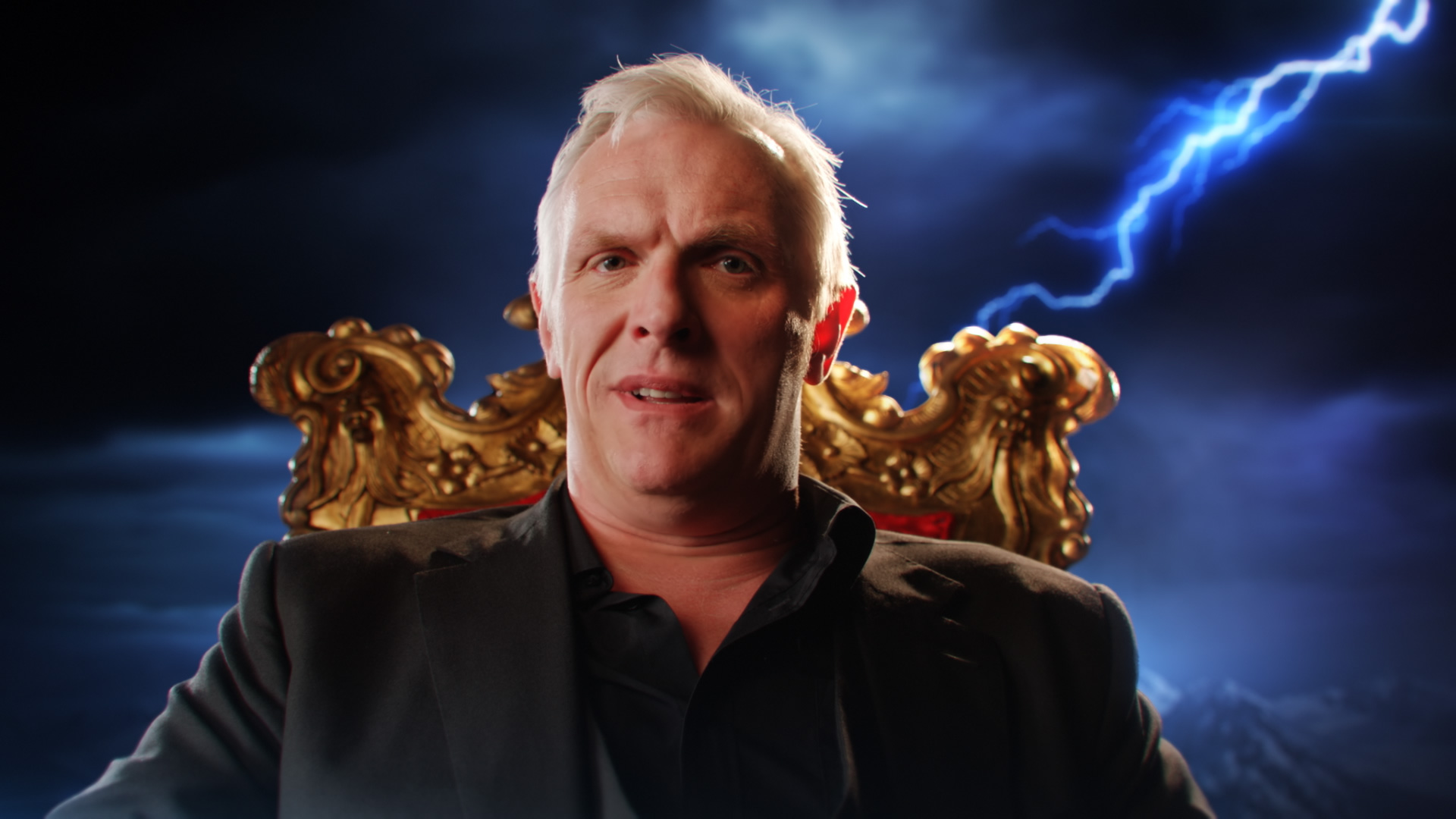 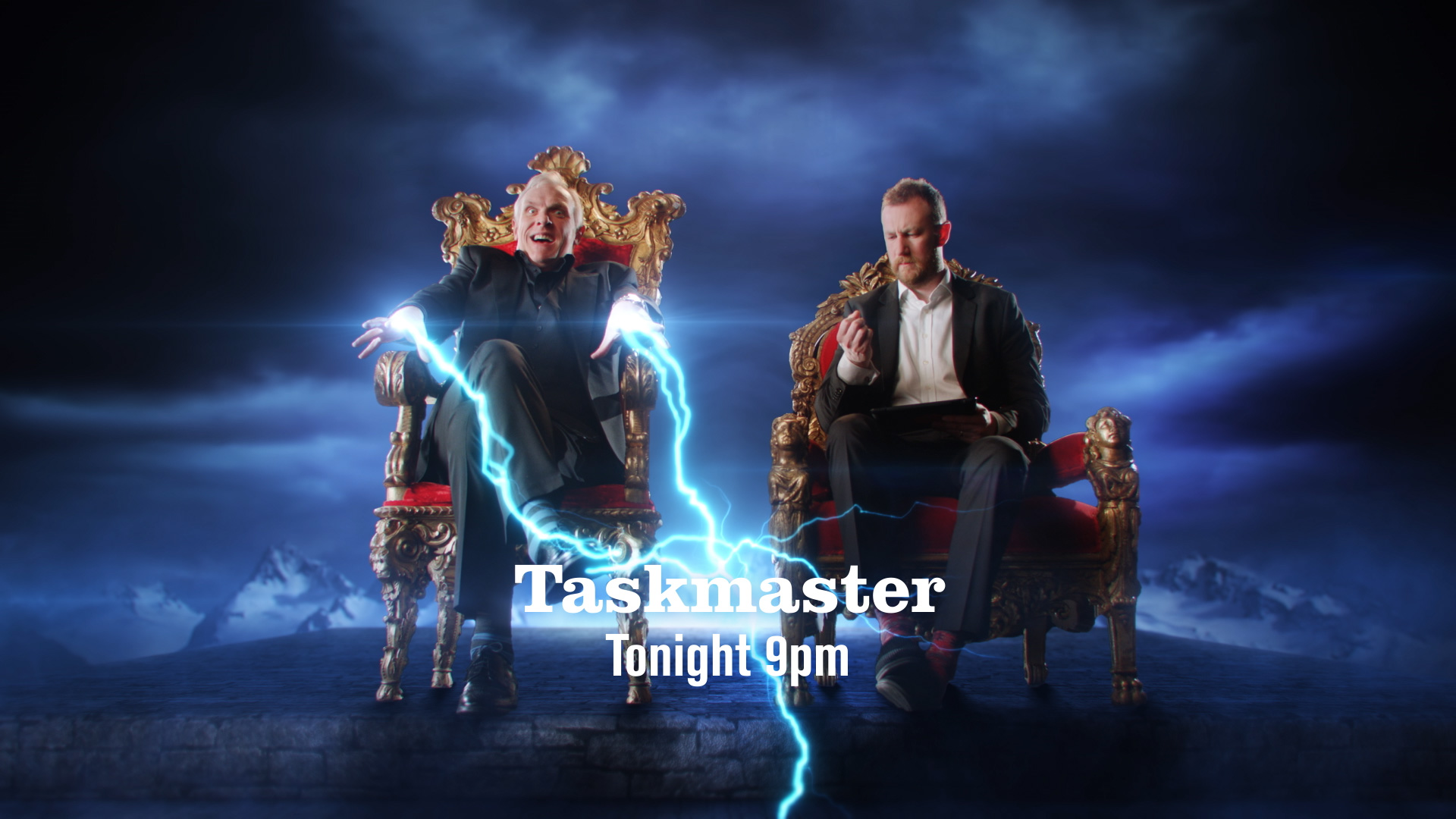 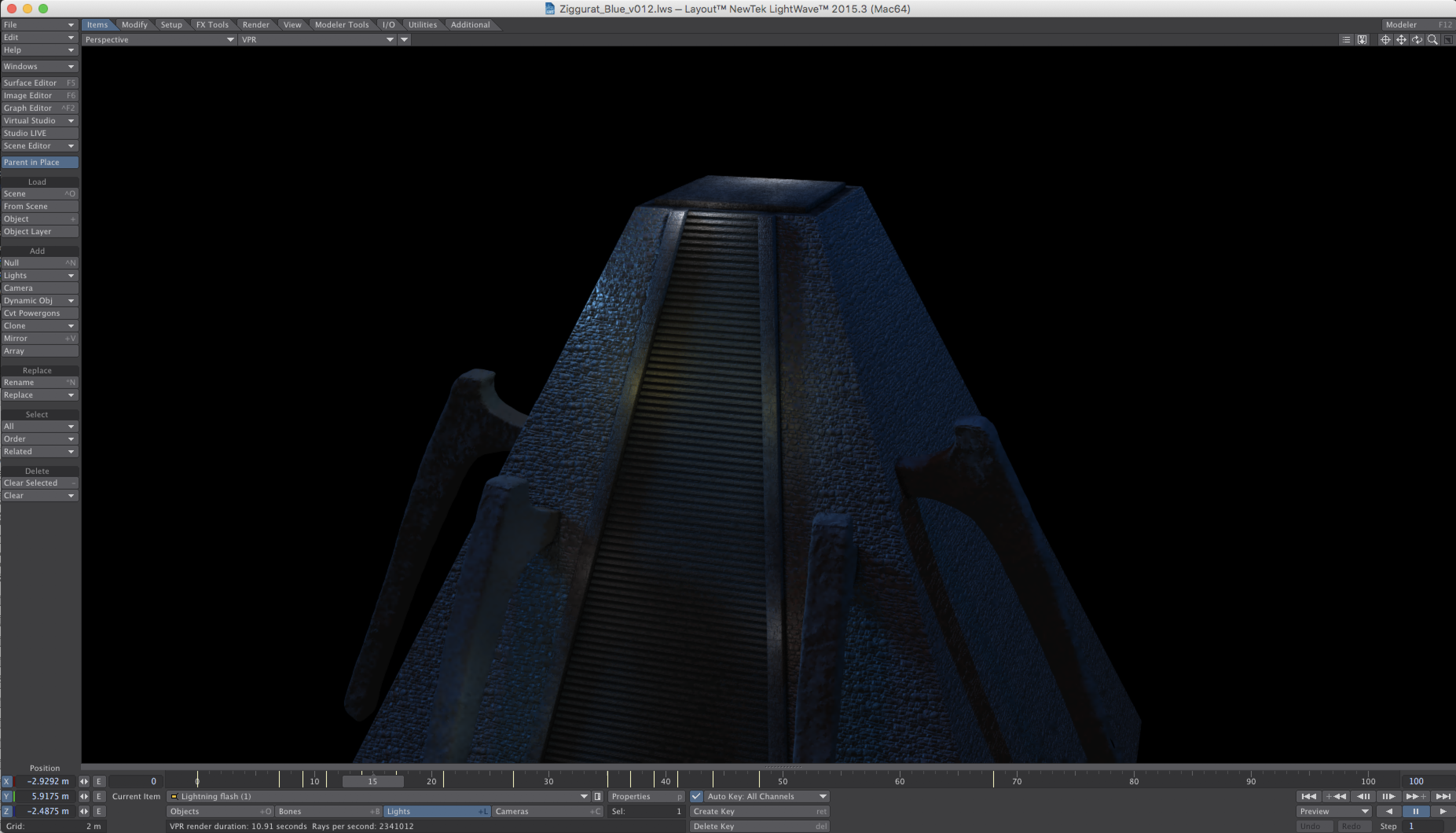 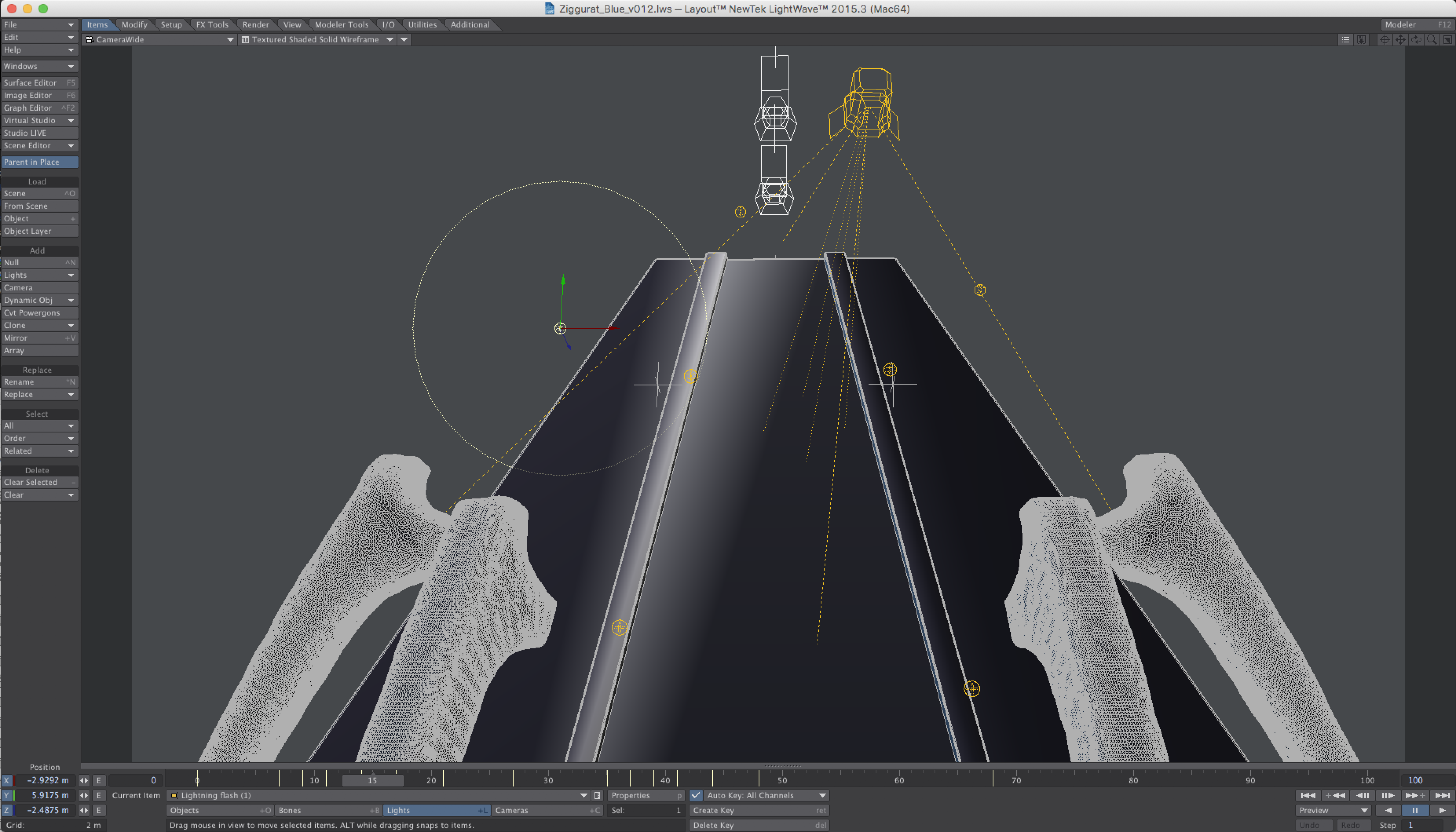 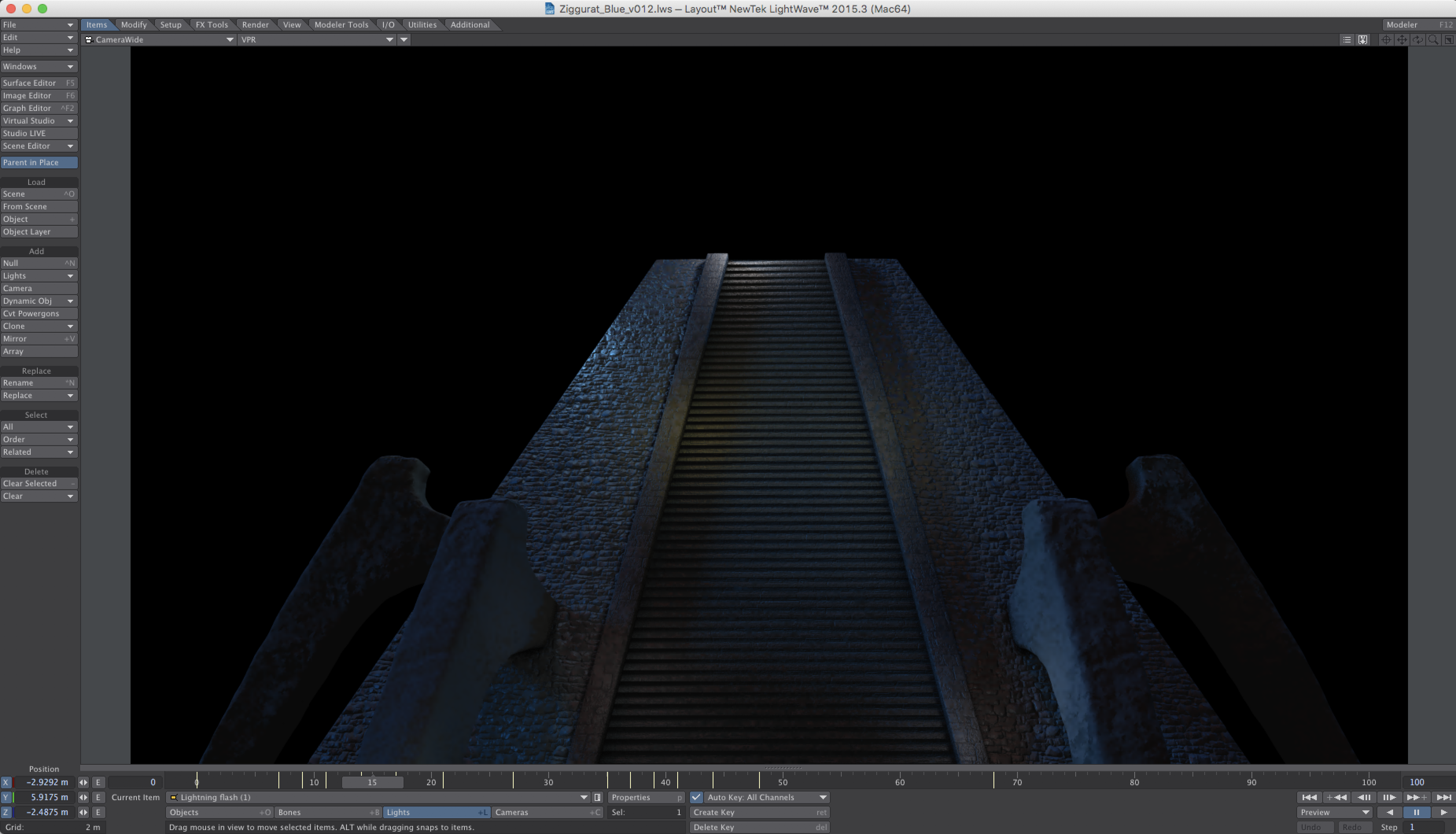 We did the post-production for a series of promos advertising the (then) up-and-coming comedy series TASKMASTER from DAVE. Oli, the director, wanted to create an epic 80s fantasy environment for it, somewhere between “Masters of the Universe”, “Time Bandits” and the end of “Ghostbusters” and I think we lived up to that brief well!
We built the 3D sets in Lightwave, with Zbrush used to sculpt some extra elements. Then the final compositing was done in After Effects. There were 40″ and 20″ hero promos created, with a raft of short 10 sec BEOPs too. 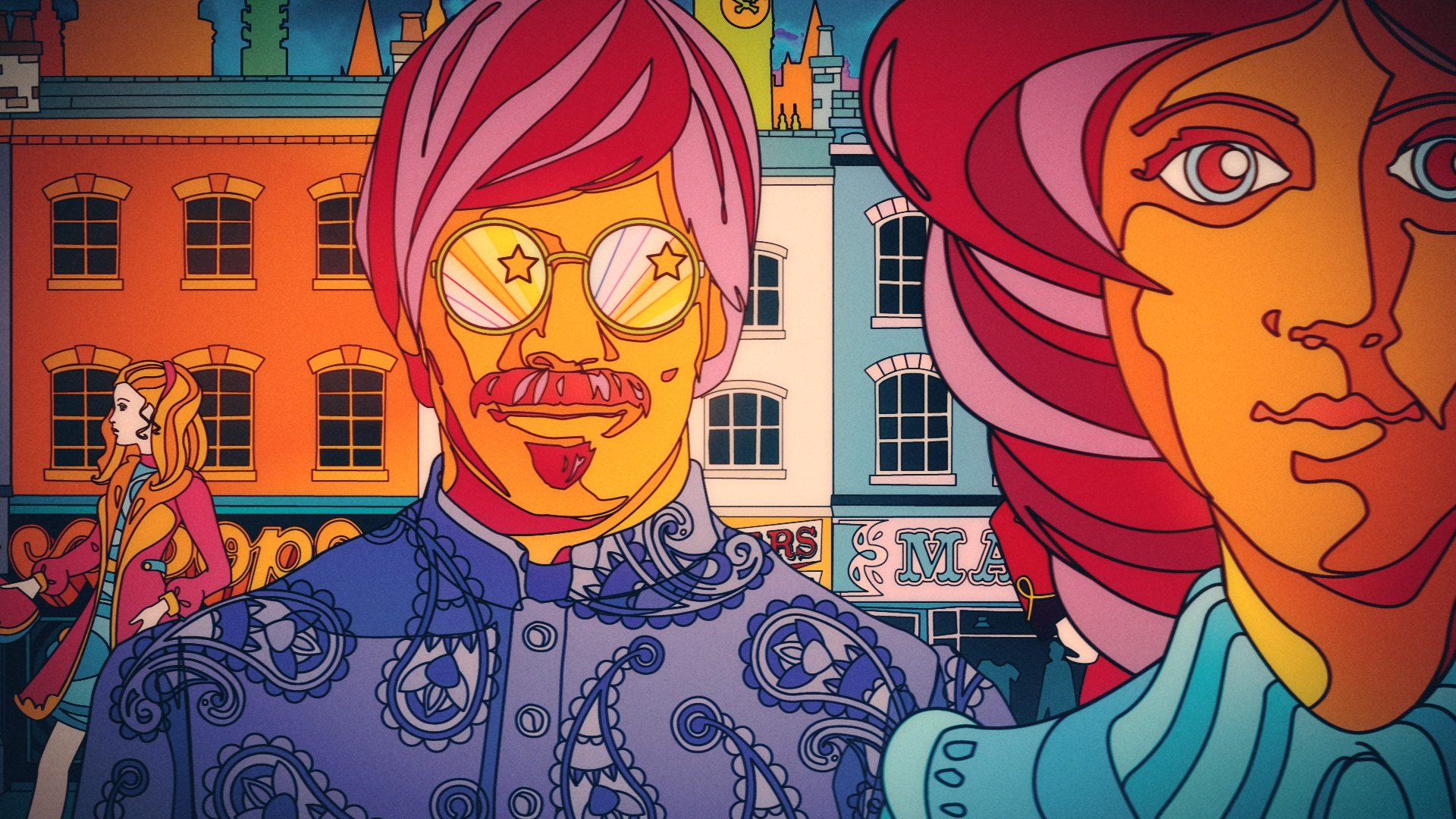 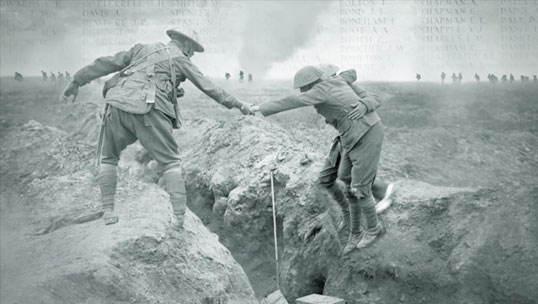